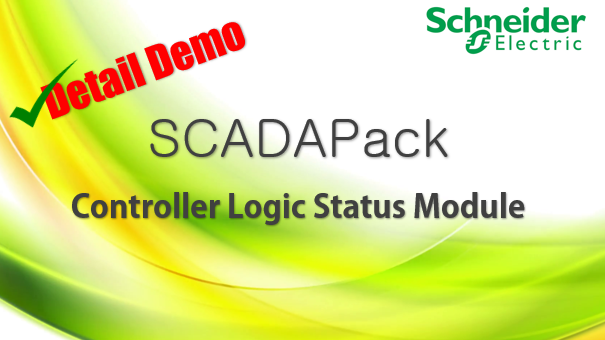 Can you get SCADAPack program is running status? ABSOLUTELY!!!

The table below highlights what each of the 2 two registers value denotes.

After that, you will have to assign the “AI Start Register”