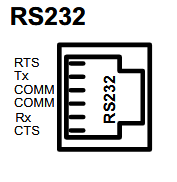 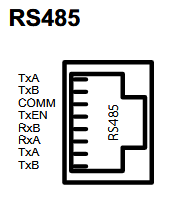 I should have mentioned this up front but here it is anyways. The RS485 and RS232 (in particular) port that we are discussing is the comm ports and not the programing ports. Physically these ports are located between the USB Type B female port and the Ethernet port (see image below).

In Crimson, these ports can be configured under the branch of “RS-232 Comms Port” and “RS-485 Comms Port”. See image below. 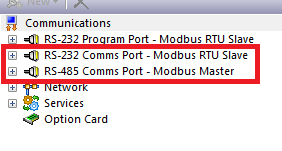 Redlion do sell the propriety cables that works on these ports if you want to spend money but me being a communications and problem junkie, I decided to built my own.

For the RS232, it is very straight forward. 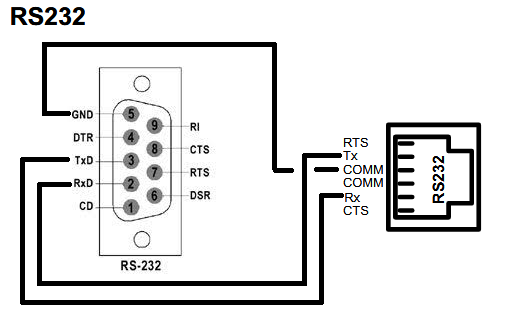 If your RS485 wire is terminated incorrectly, the LED on the RS485 port (of the Redlion DSPLE Data Station Plus) will light solid red. While the transmit LED will be flashing each time it tries to send a packet. See vilog below.

But if you successfully, connect the RS485 cable in the right orientation, both your red (received LED) and orange (transmit LED) LED will be flashing each time they receive and transmit a packet. See my vilog on a good RS485 cable orientation below.